An exhibition of artists‘ instruction in allotment gardens, artspaces and city streets to (re)connect with urban nature

At a time when environmental debates most often deal with global warming scenarios and the number of tons of CO2 compensation needed to reach climate objectives by 2030 or 2050, the degree of abstraction of these discourses might not help in dealing with the phenomena behind those numbers, i.e. to connect with the rest of the environment. Recovering an emotional relationship with non-human life forms by rethinking our vision of the natural world that surrounds us might allow us to avoid falling into a „crisis of sensibility.“ Some of the approximately 70.000 allotment gardens in Berlin were already constructed during the first industrialization in order to bring citizens closer to nature.

Starting with a community of allotment gardens in Charlottenburg known for their ecological and artistic approach, the exhibition (re)connecting.earth extends into the streets of Kreuzberg and into the art space Kurt-Kurt in Moabit. Different exhibition formats address the relationships and modes of connection that citizens sustain with other species and possible (re)connections to the urban ecosystem.
Sixteen ecology-conscious artists were invited to develop instructions for the creation of artworks that offer viewers, in concrete or metaphorical ways, the possibility of direct interaction with other species: plants, animals or other objects that populate the city space.

The exhibited works lead in graphic or textual formats to the fulfillment of performative actions or to the production of material objects and thereby give the opportunity to establish new ways of connecting with the environment. Formally, instructions-as-artworks recalls an early work of Marcel Duchamp on the one hand and works by Yoko Ono and the artists of the Fluxus movement on the other, instructions designed to include the viewer in the process of creating the artwork.

In the context of the exhibition (re)connecting.earth, the artists’ instructions give the audience the opportunity to participate directly by putting themselves on stage. Everyone is invited to photograph their own interpretation of the instructions. These images can be shared with the artists and the public on the website and on social networks using the hashtag #reconnecting.earth.
Whether in the allotment gardens at Habsburg Gaußstraße or in the public on large billboards, the artistic instructions are placed in clear view to challenge city dwellers and be executed directly by passers-by. The art space Kurt-Kurt, as well as the website www.reconnecting.earth, allow the discovery of additional works of some of the artists and thus contextualize both the notion of instructions within contemporary art and the connection between art and ecology.

The instructions are thematic starting points for workshops, walking discussions on urban ecology with an artist and scientist, and artistic performances which take place during the opening week and throughout the exhibition. The exhibition and related events offer a good opportunity to visit the unique setting of the over a century-old Charlottenburg allotments and to take another look at Kreuzberg and its biologically diverse environment.

(re)connecting.earth is a travelling exhibition and additional works will be shown in similar settings in Geneva and Meyrin (Switzerland) from 10 July to 10. October 2021. 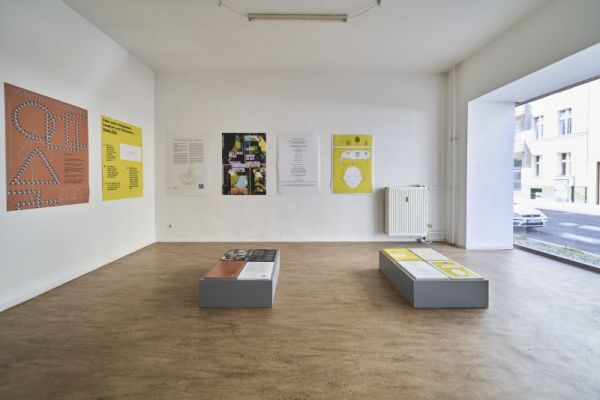 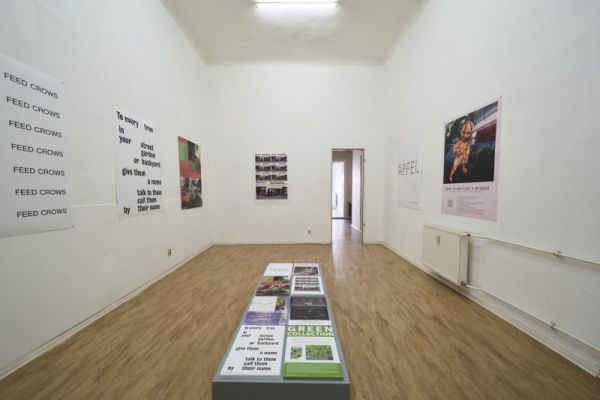 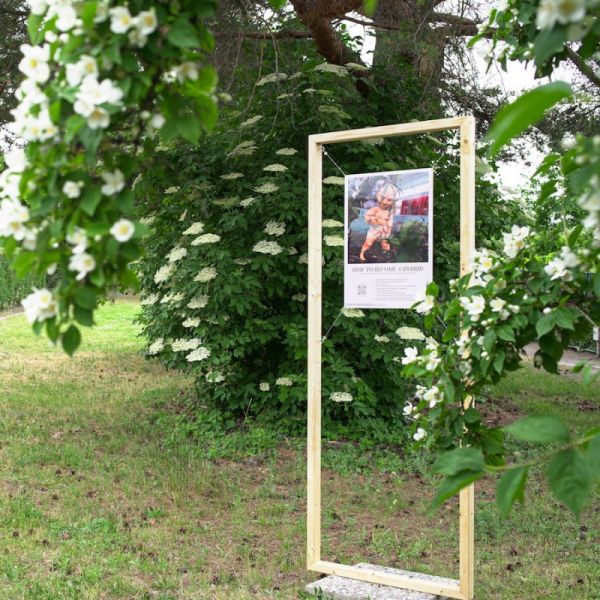 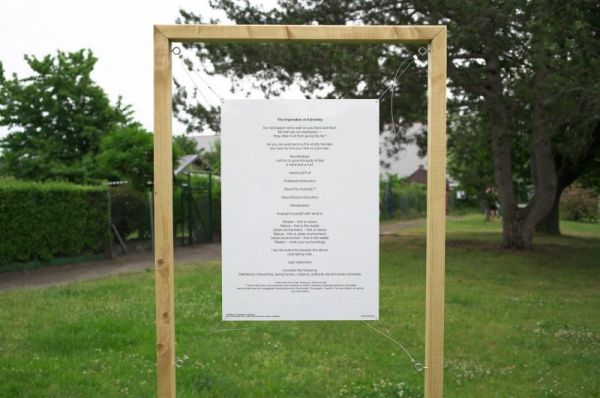 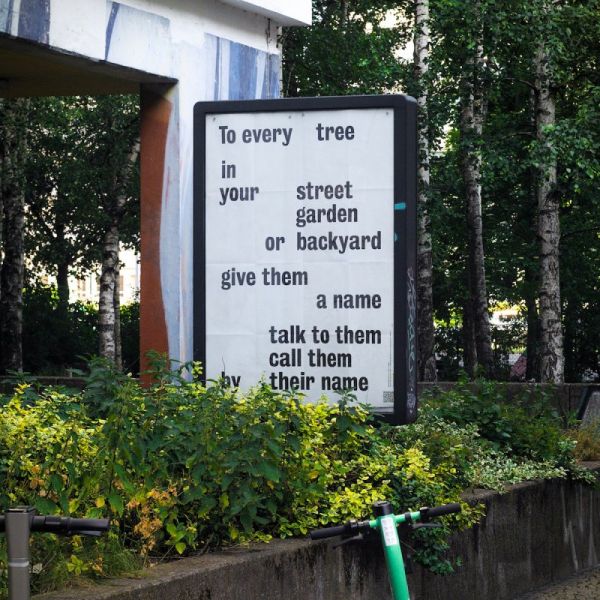 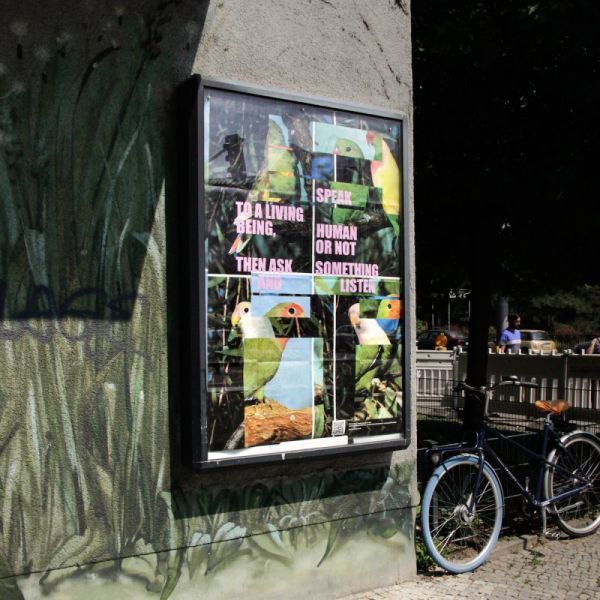 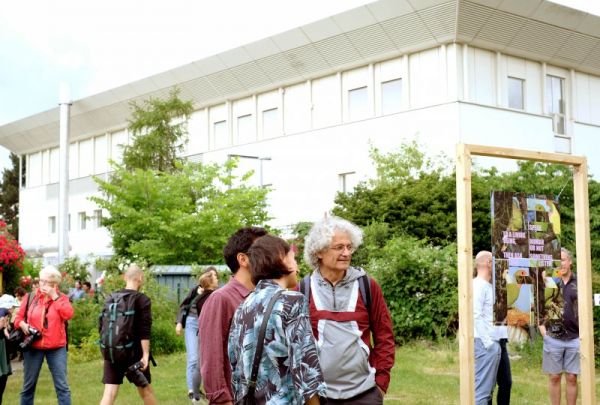 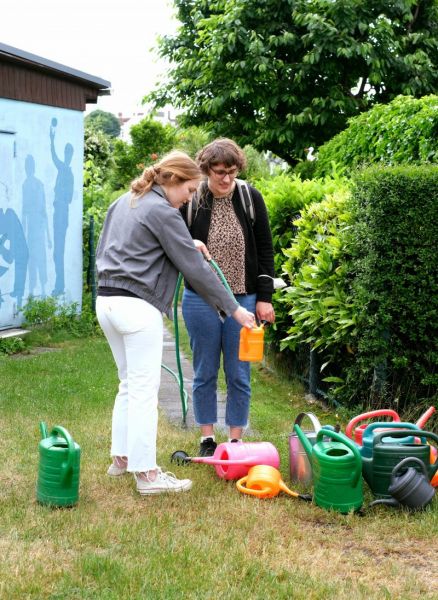