Faced with the current impossibility of physically apprehending art, the focus of this conversation series is on the mechanisms and conceptual choices that give shape to the works. The discussions between artists and curators thus attempt to shed light on the artist's approach to a selection of issues that he/she has questioned in recent works. Instead of directly thematising the situation created by the pandemic, this problematic is addressed indirectly.
Uriel Orlow with Andrea Thal have decided to address two works which resonate with the present moment and open new perspective of thinking.
In a participative process, the participants will then create a shared collection of their communal knowledge of herbs and plants that will be accessible to the group of people who joined.

Orecchia has become increasingly concerned with the nature of sound itself, how sound acts and how bodies are affected by the movement and vibration of sound. This is the starting point for most of Orecchia’s current musical output. He seeks to uncover the relationships between individual sounds in movement and observe their interaction. Drawing on processes in the vein of Lucier and Reich as well as the concrete of Varése and Schaeffer, Orecchia is interested in relinquishing total control in favour of surprise and discovery, allowing music to unfold through the tactile, physical engagement with a system set into motion by a process.
Orecchia participates in gallery and museum exhibitions with installation, video, drawing and printmaking. Orecchia has received a South African Film & Television Award for sound design and has published in the Leonardo Music Journal and the Oxford Handbook of Sound Studies. 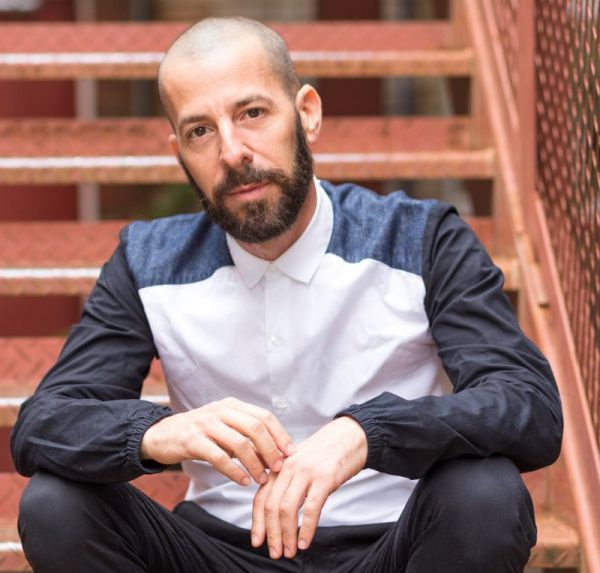 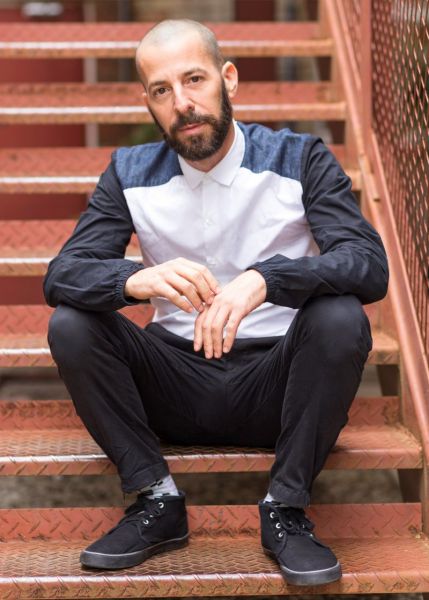 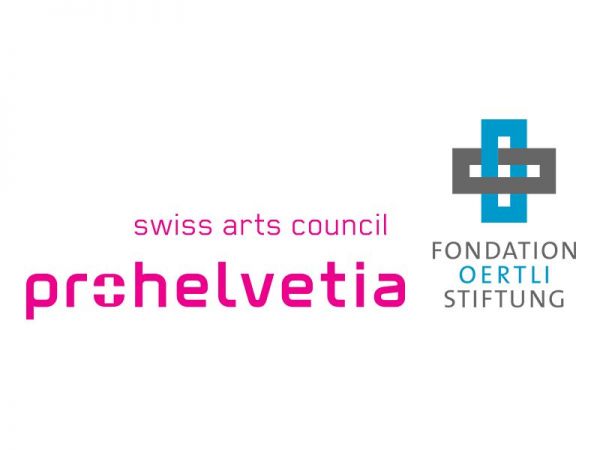 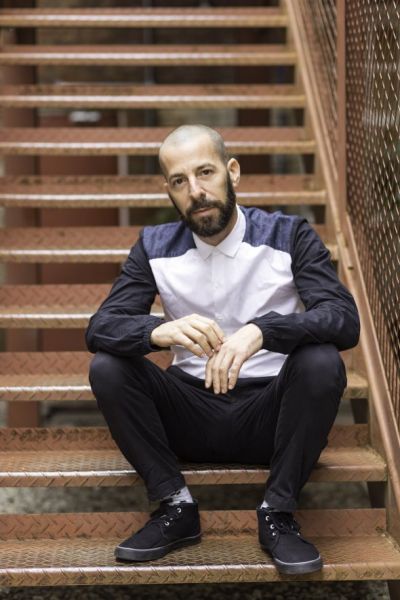 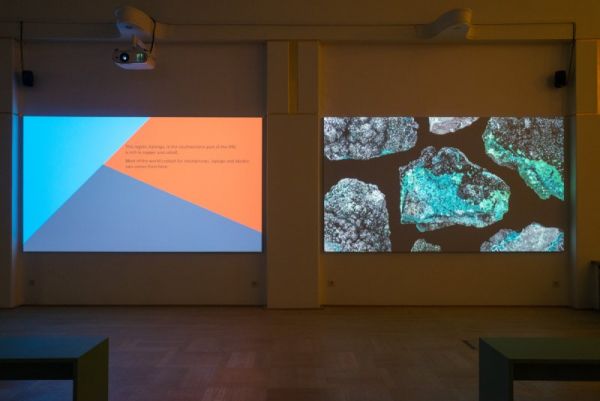